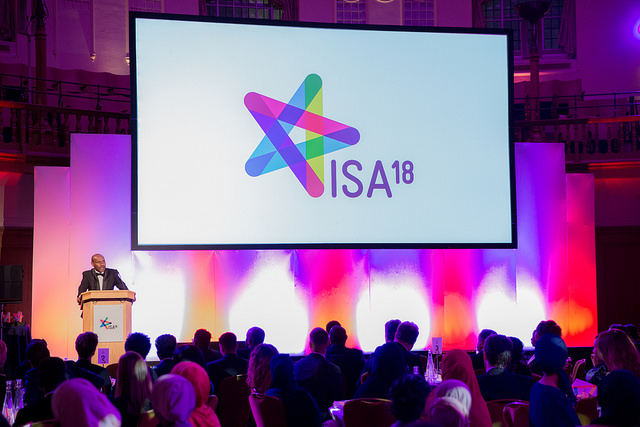 At the International Somali Awards, UNHCR Special Envoy Ambassador Affey praises the strength of the “the Somali spirit”, joining in the celebration of Somali people around the world.

‘Somali women are the most beautiful women in the world, it’s a fact,’ said Dawn Butler, Labour MP., And the third annual International Somali Awards was certainly a testament to that. The Shadow Secretary of State for Women and Equalities addressed the crowd of dapper men and extravagantly dressed women at the third annual awards night. Ilhan Omar, the highest elected Somali-American official in public office, Abulqawi Yusuf – President of the International Court of Justice, new Chelsea FC sign up Mukhtar Ali were some of the big names in attendance.